A Tampa, FL criminal lawyer may handle a substantial number of cases over the course of any given year. Certain kinds of cases, though, may crop up more frequently than others.

The types of crimes that occur most frequently in any given area will vary, but in Tampa, a criminal attorney is likely to be dealing with various different forms of theft more often than any other kind of case. These aren’t the only common types of cases to be found here, though; violent crimes like assaults, robberies, and certain instances of car theft are also frequent topics of an attorney’s work.

That’s why in this blog post, we’re going to break down each of the five most common criminal cases in Tampa, including thefts, assaults, burglaries, car thefts, and robberies, and give you an idea of what to expect if you’ve been charged with any of them.

Theft is a broad category of crime that includes other parts of this list like robberies and car thefts, in addition to other types of crimes like writing worthless checks, identity theft, embezzlement, fraud, and more. Generally, it involves an attempt to acquire another person’s property without their consent.

Given that it can take so many forms and involve many different kinds of actions, you may often find yourself facing multiple charges for a theft-related crime. Your defense should include evidence and a comprehensive account that the property was yours, that you were borrowing it, or that the incident involved mistreatment from law enforcement.

Assault is a violent crime that can range from simple assault, a second-degree misdemeanor with a sentence of up to 60 days of jail time and a $500 fine, to aggravated assault, a third-degree felony punishable by up to five years in prison and a $5,000 fine.

Common defenses against this charge include consent of the assaulted party to physical contact or self-defense against an attacker. If you have evidence to back up either of these claims, including photos, video footage, or documents like waivers signed by the individual pressing charges, you should provide these to your attorney during your first consultation with them.

Burglary involves entering someone else’s property, typically a home or vehicle, without their consent and with the intent to commit a crime once inside. Like theft, you may often find yourself facing other charges along with your burglary charge.

You can help your own defense by providing your attorney with any evidence you have, including documents or recordings, that indicate you had consent to enter the property or show that you can’t be specifically identified as the perpetrator of the crime.

Stealing a motor vehicle is a form of third-degree grand theft, a felony carrying a maximum penalty of five years in prison, five years on probation, and/or $5,000 in fines.

As in the case of other forms of theft, you may find yourself facing other charges in addition to grand theft auto, and you should take a similar approach to your defense: provide your attorney with any evidence you have that you had consent or a legal right to enter and use the vehicle, that the incident was used by law enforcement to unjustly impede your rights, or that you aren’t clearly identifiable as the person responsible for the crime.

Robbery is a form of theft that could be charged as a violent crime and come with different penalties depending on the circumstances of the incident. In a robbery case, it needs to be proven that:

If you’ve been charged with any of these crimes in Tampa, Florida, it’s time to talk to an attorney. Get a free consultation from Candela Law Firm and benefit from Anthony Candela’s criminal defense expertise by getting in touch now. 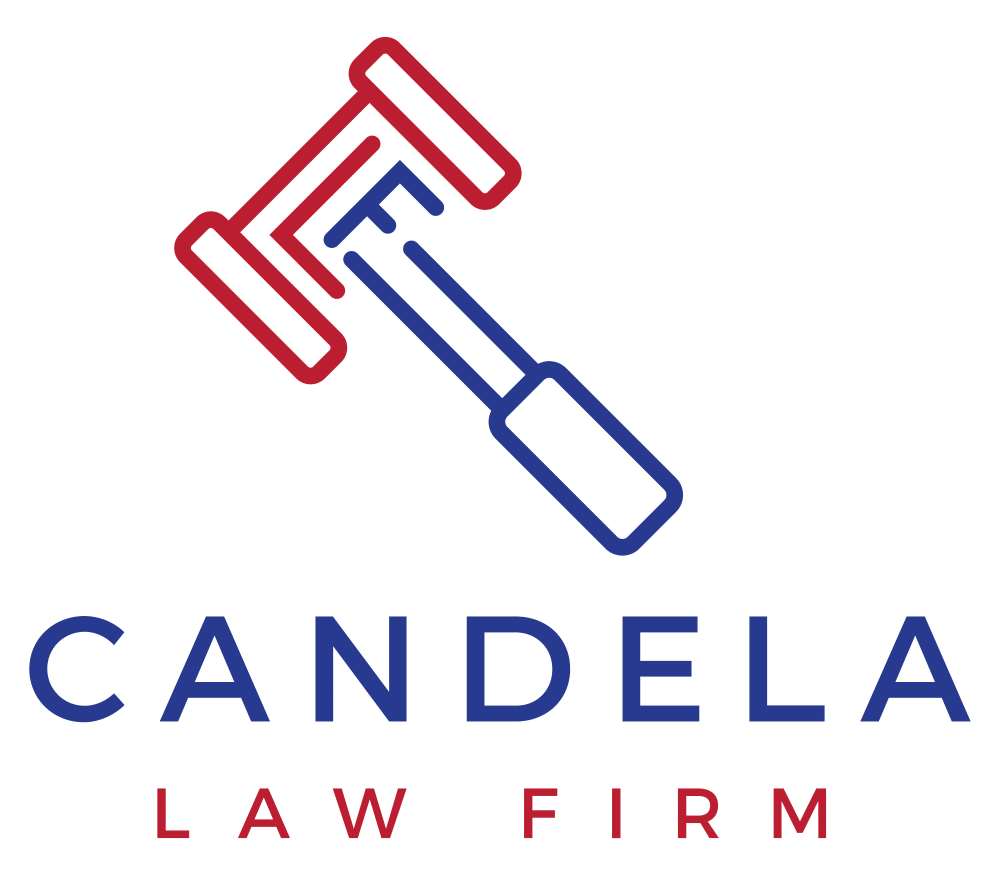